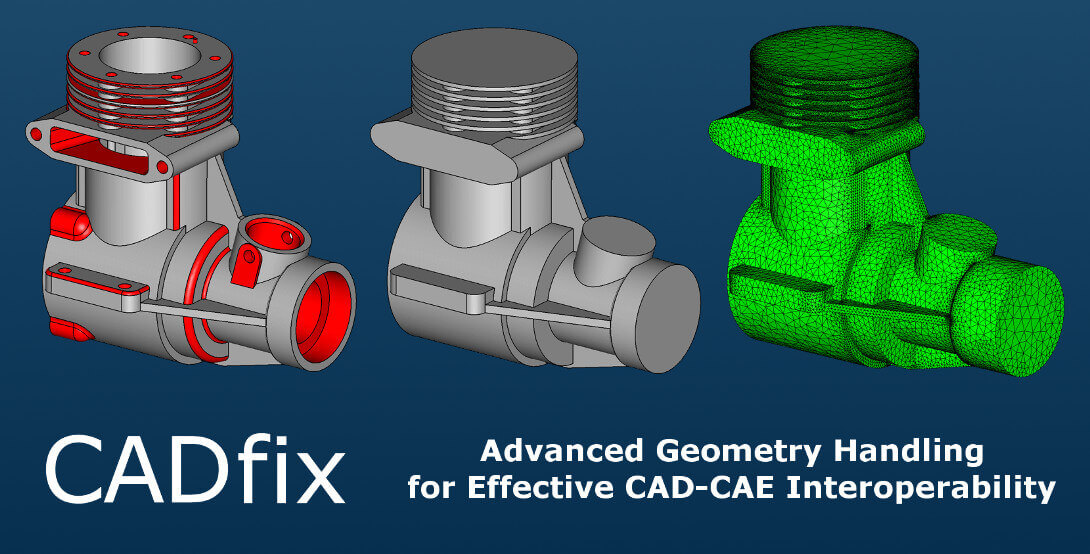 Paris, Saturday, August 1st 2020. ITI TranscenData announced today the release of CADfix 12 SP1, the latest edition of its leading CAD interoperability tool which tackles the ever present problems of 3D model data exchange and re-use between different engineering applications. CADfix allows the user to import CAD data, efficiently repair and adapt it, and export in the most suitable form for reuse in the downstream system, eliminating the need for expensive CAD model rework.

Some of the many enhancements in CADfix 12 SP1 include:

We recommend that all CADfix users download and install release 12 SP1. Note that CADfix 12/SP1 and 12/SP1.1 require the use of license manager version FlexNET 11.16.1 (or above). If you are upgrading from a previous version of CADfix, then you may need to also update your license manager.